VFK_Mintie
December 2020 edited February 4 in Christmas At Donner Pass
We originally had Christmas at Donner Pass scheduled for release in 2020, but as we all know, nothing good came out of 2020, we decided to move the release to 2021!
Go 2021!
So we’re going to be the first to start out 2021 with a new game release during January 2021, and set the tone for a successful, fun and Happy New Year!
Stay tuned for more updates, sneak peeks and fun activities to come! 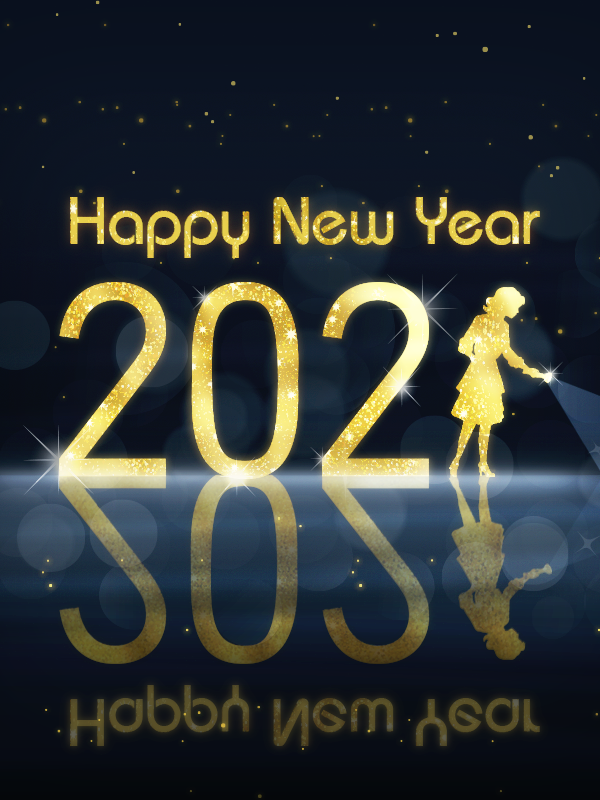