Super_Princess_Rosalina
April 2016 edited August 2016 in General
So it has been a long time since I last made a blog post so I'm finally doing another one! Here I go!


So at the start of the day was really frustrating. I got angry and lost my camping trip. My school is doing a camping trip that will have swimming, canoeing(maybe its a guess) and Archery! Archery sounds like a cool experience which is why I want to go! Back in June I went camping on another island for the first time and it was cool! We swam in the ocean and it was super cold but still fun! And we canoed and we did cabin skits and my cabin ding dong ditched some other cabins LOL. (It was my idea! xD) It was a amazing 3 days!  Anyways back on topic! So this could be my very last time camping which is also why I want to go and I may of just thrown it out the window by getting angry. So there was this fair a event and Elsa and Anna were there there was free ice cream! I also tried to say sorry and now if I behave I can earn my camping trip back. I got 12 days to do that cause thats when the forms to go are due! So I have to try not to get angry. To be honest I usually am negative and start acting negative when something got me angry and I should really work on not being negative and posting something angry on message boards when something happens and be more positive!

Anyways we were supposed to go to the park with my sister in law, nephew brother and sister but then it was cancelled! I was so upset! I thought my entire day was ruined then. But then later on we got to go and went to find fish in the creek! We didn't find any so we went to a golf course with a pond to go find some! I saw somebody from my old school there which was awesome! There was ducks there so I tried to get one to come close to me which I did a bit but my nephew was scaring them away! After we tried to go find some frogs but we didn't find any so we followed my brother somewhere and we got lost! I kept saying we should go back the way we came from but nobody listened! It was fine though it was still fun. When there was a possible way through the bushes they would be too prickly to go through so it would be a dead end. It started to get dark! It was exciting! We eventually found a way out and went on the trail to the road! So whe we were walking back we were at my friends street so I was trying to see and find which house was his house I don't know for sure but I have 2/3 guesses on which one it was!

Thanks for reading! I will also start doing a question of the day so here is the question! I'll also answer the questions below too!

Have you ever passed a old friend you haven't seen in a while's street or house?

My answer: Yep! That happened today as mentioned but it was my first time it has happened!


I will also try to do more blog posts and maybe do more on VFK! 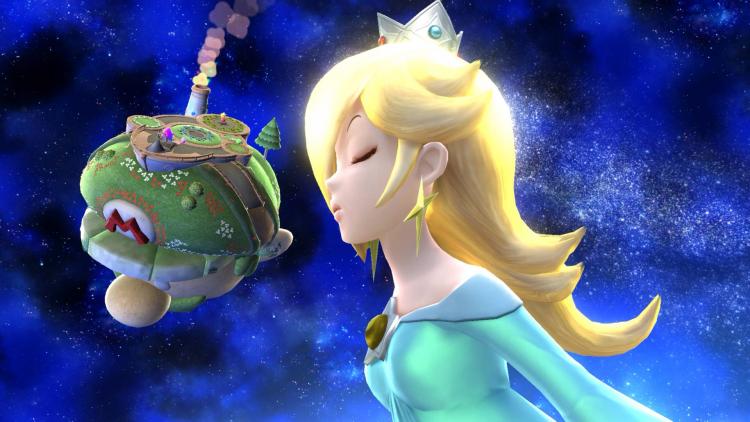